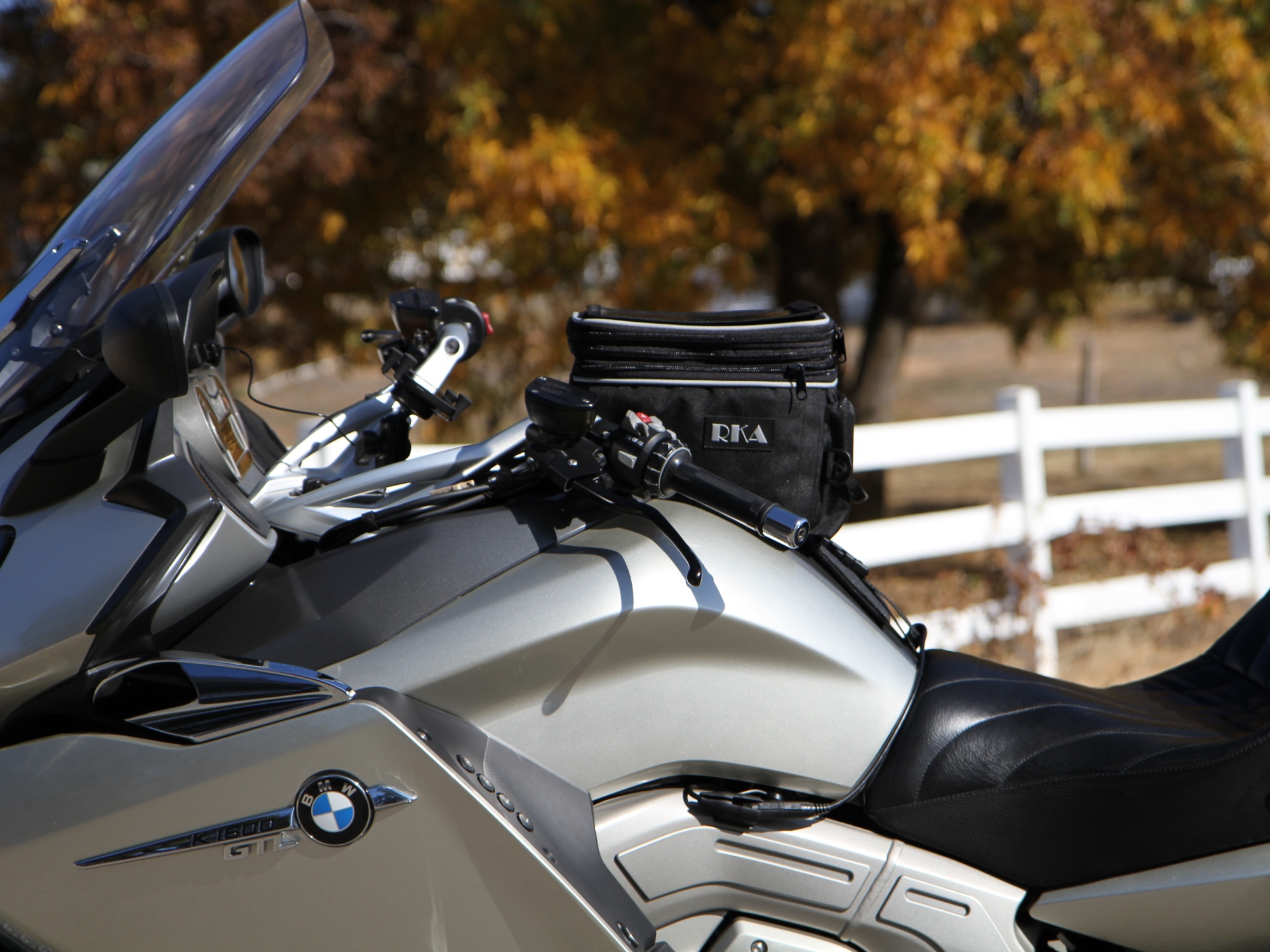 Summers in South Texas are BRUTAL!

They say “it’s not the heat but the humidity” but that’s horse hockey. It’s BOTH!

Let’s be honest though… it’s mostly the humidity.

Texas is awesome in many ways but it’s the people who make Texas awesome.

Oh yea, and Batman lives next door to me RIGHT HERE IN TEXAS! 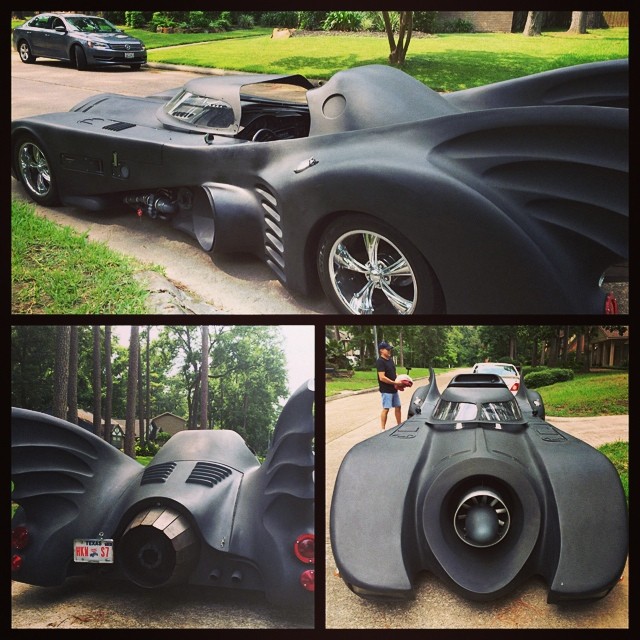 Yes, the people in Texas are awesome.

Can’t forget the food either… This State knows food! 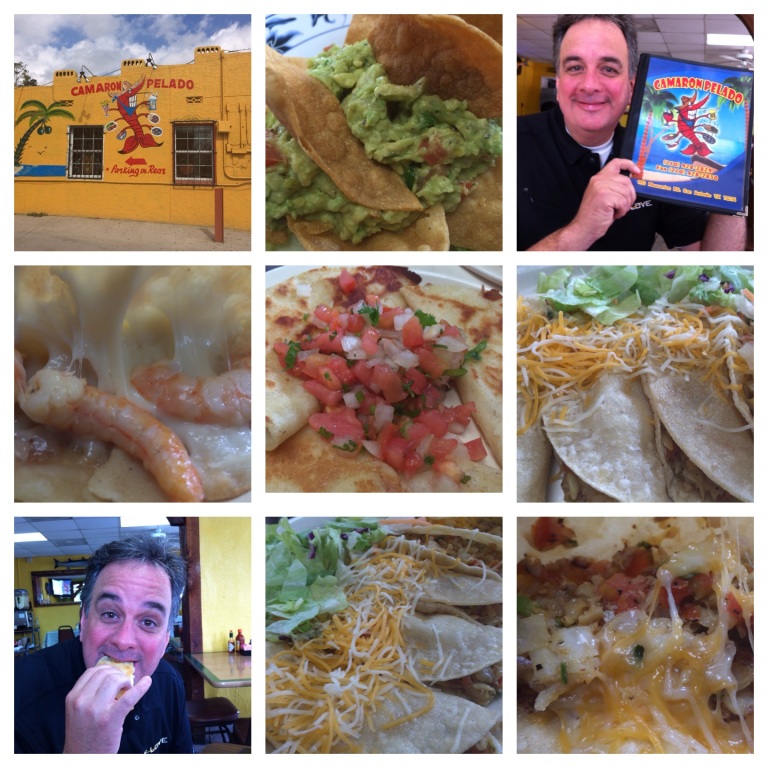 And yes, the state “swagger” is obvious in Texas. 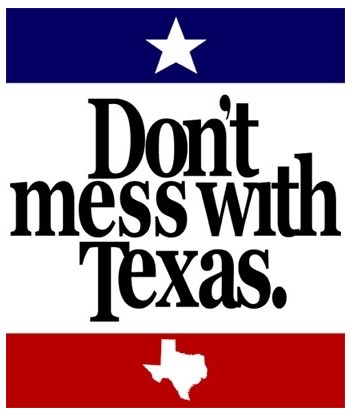 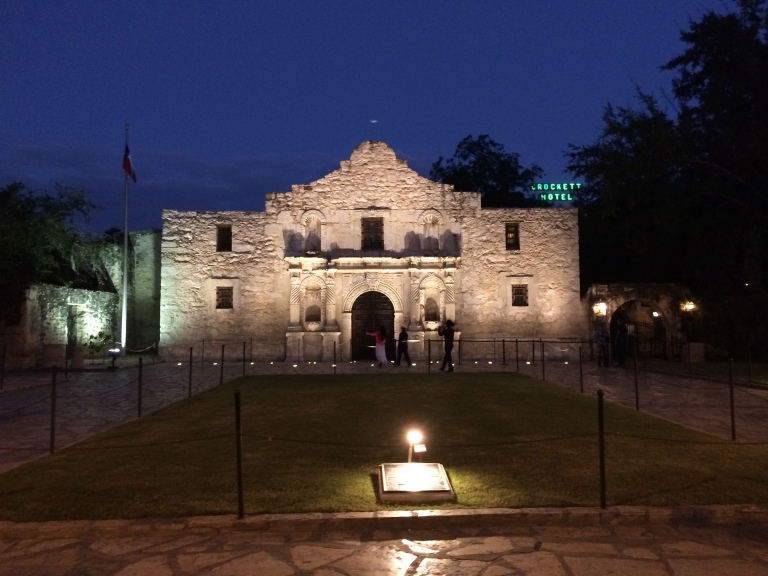 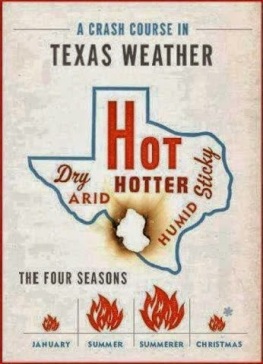 Point made…  now back to our story.

In Southeast Texas where the Gulf of Mexico is just “over yonder” the summer season seems to run from early April through late October. Not kidding. This hot summer season never seems to end!

~ cue the transitional point of the blog music here ~

You have the worst job EVER and desperately want this season to change.

You’ve prayed for a healing but NOTHING has changed.

You keep waiting for that “special someone” but the loneliness never changes.

The mountain of debt you face makes you wonder if it will EVER change.

Tom Petty got it right… “you take it on faith, you take it to the heart, but the waiting is the hardest part”

Waiting is hard… especially when you’re in a season of life that’s as miserable as riding a motorcycle in 107 degree Texas heat… you just want to get OFF and you want off RIGHT NOW.

Trust me, if you keep living… keep doing your best… keep moving forward, and keep your faith this season WILL change and the opening line of that Tom Petty song will be your new season.

Yes, it’s been a LONG HOT SUMMER but I promise… seasons change.